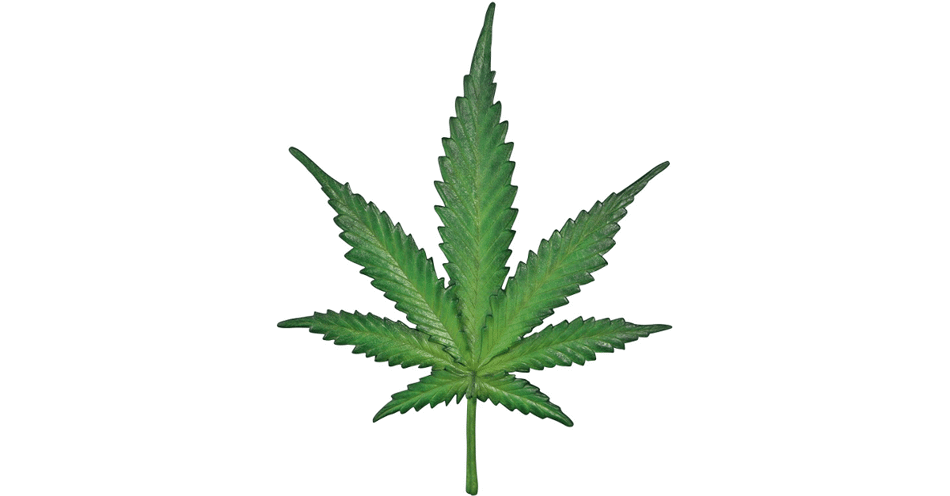 OMAHA, Neb. (AP) — The 8th U.S. Circuit Court of Appeals has rejected a request to temporarily block part of Nebraska's ballot initiative petition process sought by a group trying to legalize medical marijuana in the state. Nebraska’s ballot petition law requires petitioners to collect signatures of 7% of registered voters in the state, as well as at least 5% of voters in at least 38 of the state’s 93 counties. Nebraskans for Medical Marijuana and the American Civil Liberties Union of Nebraska sued, arguing that the requirement unconstitutionally makes some voters’ signatures more valuable than others. A federal judge temporarily blocked the requirement, but two of three members of an 8th Circuit panel disagreed and reversed the order. 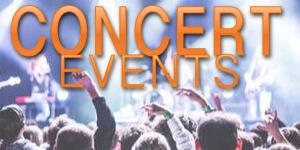 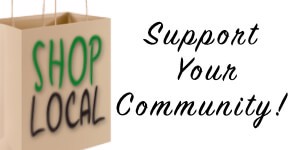 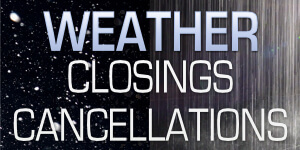 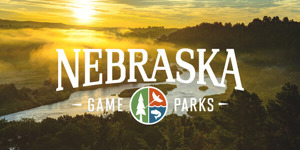 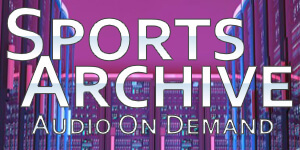 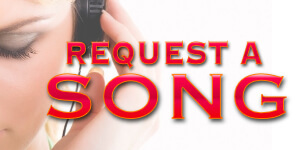 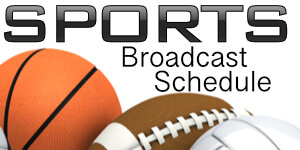 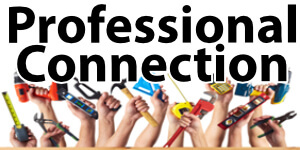 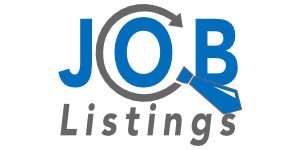